Hello Flannelows. I hope you dig my new song. It's a celebration about hitting the road, letting go of your worries and seeing your favorite band. For me those are the Grateful Dead and Heavy Metal bands like Judas Priest, AC/DC, Guns & Roses and The Kinks.

Now more than ever we need to rock on. School's out and I'm going back on tour.

Between 1985 to 1990 I went from 10 to 16 and these were the bands I listened to on those crazy adolescent years. I didn't care if dead heads weren't supposed to listen to metal, so I did.

Both styles of music are about freedom and not conforming to the status quo. That was my release coming from a typical Long Island, NY religious family background.

I feel that by combining these two styles of music, the sum equals to a greater outcome than the separate parts.

This past summer I went on the road to follow Dead & Company with my high school best friends. It seemed like no time had passed, even though their children are grown and were joining us for the festivities.

Good music has the power to reach across generations and the children were enjoying the good vibes from every band.

I remember my first Judas Priest concert at Nassau Coliseum while the crowd went crazy banging their heads and pumping their fists in the air with my best friends all around me. I was only 13 at the time.

Two years later when I saw my first Grateful Dead concert at Madison Square Garden, everyone was dancing and twirling. It was the same desire for expression but in a different manifestation.

It was then when I understood that good music is always about liberation. It removes us from the mundane and takes us into the divine. Much like meditation you forget about your worldly concerns and tap into something that is truly eternal.

I had so much fun recording this song. My producer was instrumental helping to shape that unique Marin seventies rock sound. My guitarist, who is also a big fan of Judas Priest understood how to lay down the licks that made this song such a barn burner.

I can't wait to go on the road and play this song live. I hope to see many Jerry Garcia hand signs or devil horns with head banging and twirling. It would make my dream of seeing both of my influences manifested in a crowd.

As much as I hate the word fusion when I see it on a restaurant menu, I do like it when it refers to two music genres come together to make a new style that people already wanted. We all know we love "Dead Metal". 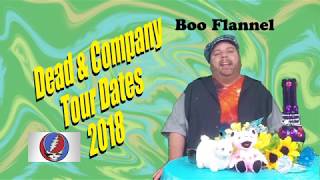 To All My Irish Friends and Those Who Partied with Them!

If you are the one person who hasn't binged on Father Ted on Netflix. You are missing out! 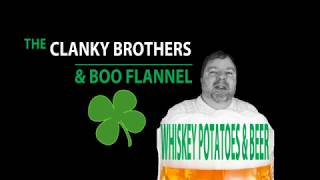 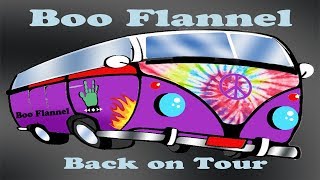 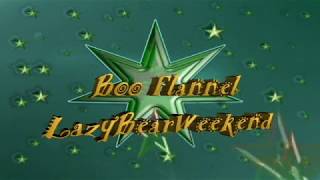 What's an Otter? Do you know? 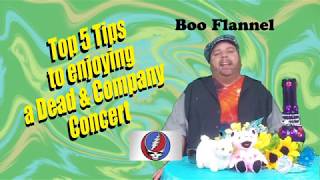 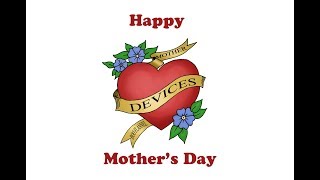 To All My Irish Friends and Those Who Partied with Them!

If you are the one person who hasn't binged on Father Ted on Netflix. You are missing out!

Who's with me? LOL

Anyone else? Or is it just my family. LOL